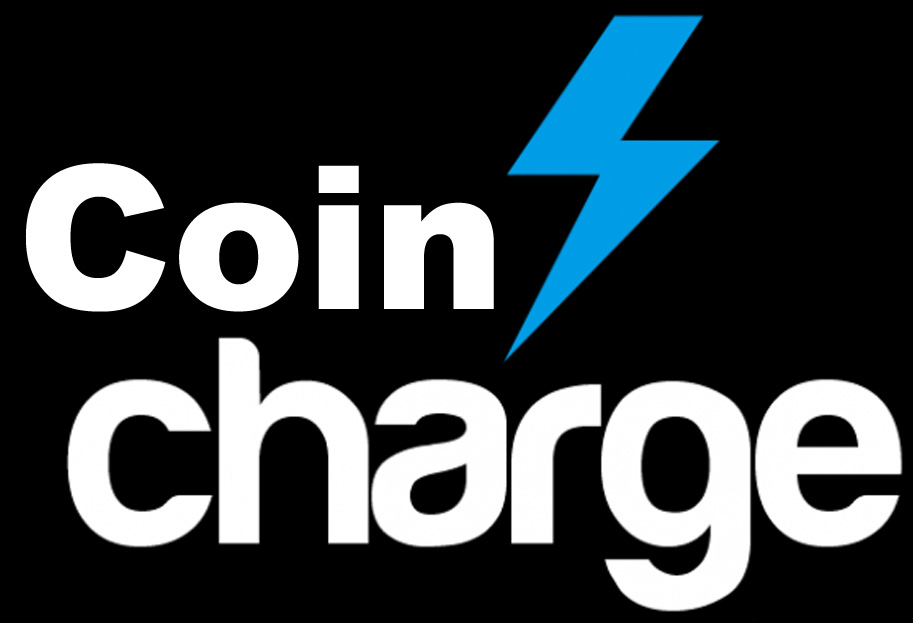 Charg Coin is a brand new digital coin that will first become available to investors on November 26th, 2017. This ICO is extremely exciting because it is tied to the rapidly growing electric vehicle market. Charg Coin, which was founded by Josef Kulovany, is based on the concept that the number of electric cars on the roads is about to increase exponentially, and that people will need a simple way to pay for their vehicles to be charged on the go.

Through Charg Coin, people will be able to make payments to anyone who offers electric vehicle charging. People who want to offer this service will be able to do so by installing a Charg Station for vehicles that can cost less than $100 to set up. These stations can easily be put in parking spots, in driveways, etc. Charg Coins can be purchased either with a credit card, with Bitcoin, or with Ethereum.

So, Charg Coin will not only allow people to pay to get their vehicles charged, but it will help create a brand new market for electric vehicle charging. Anyone who has ever had his or her Tesla or other electric car run out of power while not near a charging station will tell you how important this can be.

Owners of Charg Coin will be able to locate charging stations through an app on their smartphones, drive to the station, and pay for a charge with Charg Coin. It’s as simple as that, and it’s going to make electric vehicle driving so much easier.

This brand new market has the potential to grow very quickly. This is because the more convenient that it is for people to charge their vehicles, the more that people will want to buy electric cars. Charging convenience has been one of the main obstacles to wide-scale electric vehicle adoption by the general public. Charg Coin is going to help resolve this issue, and help to save the planet from harmful greenhouse gases in the process.

There are many indicators happening in society that show that electric vehicles are on the rise, and that they will continue to gain vehicle market share. Perhaps the most important indicator is that China, the world’s largest producer of automobiles has announced that it will ban the creation of vehicles with internal combustion engines by 2040. France and the United Kingdom are following suit.

This means that in the near future, it could become a trend for many of the world’s largest nations to ban internal combustion engines, paving the way for electric vehicles to become the dominant vehicle type on the roads.

Conclusion
Charg Coin is the currency that can help take electric vehicles to their next level of adoption. With Charg Coin and the ease with which people will be able to set up their own charging ports to use for business, electric vehicle drivers will never have to worry about running out of power on the road.

The price of 10 Charg Coins is currently $6.00. However, after the, ICO release this price could go up very soon. So, if you are interested in buying some Charg Coin, the sooner that you buy, the better!

I have a lot of faith in this…

It depends on how much power you are willing to provide. You could offer anything from a basic parking spot sans electricity all the way up to a 75 Amp J1772, the price ranging from the cost of a sticker (pretty much free) to $2000 to set up depending upon what part of the world you are in.

Our team of Electrical Engineers is developing the most universal and affordable kits possible, and we should be releasing the schematics for this in the coming weeks.