How Charg Coin is Going to Help Save the World 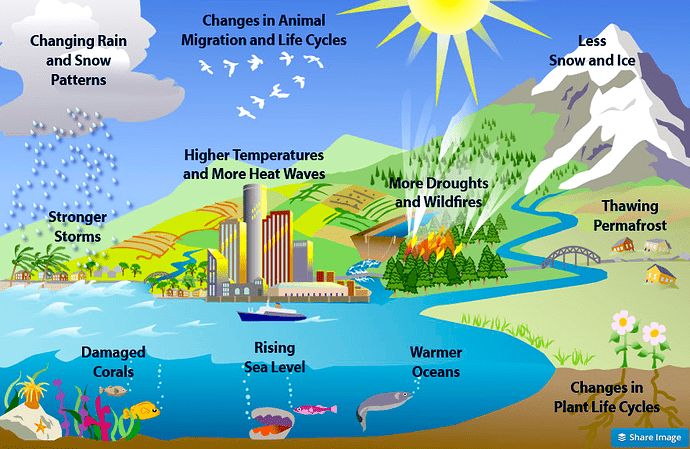 According to NASA, Earth’s average surface temperature has increased 2 degrees Fahrenheit since the late 19th century. A rising surface temperature can have many negative consequences for Earth’s environment including warming oceans, shrinking ice sheets, glacial retreat, decreased snow cover, sea level rise, declining Arctic Sea ice, extreme storms, and ocean acidification. Many of these consequences could be disastrous for humanity.

NASA has also declared that there is a greater than 95 percent probability that the current warming trend that we are facing is due to human activity, specifically activity that increases greenhouse gases such as driving vehicles with internal combustion engines. The reason why certain greenhouse gases such as carbon dioxide are so harmful is because they essentially trap heat in the atmosphere.

If global warming continues to occur at its present rate, then it could lead to the flooding of many populated areas causing millions of people to lose their homes. It will also increase deaths from violent storms, kill off more species of wildlife, lead to dirtier air, and have many other awful consequences.

Despite the fact that global warming is a major problem, some brilliant ideas have begun to spring up to try to combat this threat to humanity. One such idea is Charg Coin. Charg Coin is a digital currency that will be used to facilitate energy transactions in the near future. These transactions will take place between people who are buying energy, and people who are selling energy.

The reason why this will help global warming is because Charg Coin will be used for electric vehicles. So, people who would like to buy a charge for their electric vehicles will be able to buy it using Charg Coin from independent electric power suppliers. Because electric vehicles run on electricity and not gasoline or diesel, they can dramatically reduce the amount of emissions that are created by the transportation sector.

It is estimated that roughly 27 percent of greenhouse gases are put into the atmosphere by the transportation industry. So, the more heavily that electric vehicles are used, the lower this number will be. Considering the fact that the electric vehicle market is expanding rapidly, the greenhouse gases emitted by transportation could soon be dramatically reduced. Charg Coin is poised to help this process to happen sooner rather than later.

Through Charg Stations, which will be run on Charg Coin, people will be able to set up their own charging stations which they can use for business purposes. These stations can cost less than $100 to set up, and they will function as replacements for gas stations. Charg Coin and Charg Stations will dramatically improve the convenience of driving an electric vehicle. 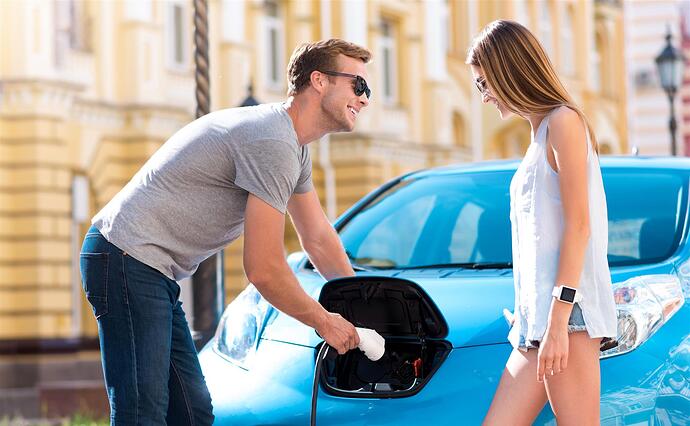 Conclusion
Charg Coin is going to help save the world because it is going to make the buying and selling of electricity for electric vehicles much, much easier. This will incentivize people both to buy more electric vehicles, and to also set up charging stations. It is a win/win for buyers and sellers. Ultimately, more solutions for global warming besides Charg Coin will be needed. However, Charg Coin is definitely a large step in the right direction.